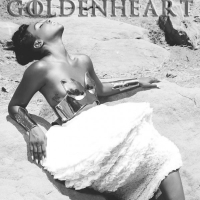 Check out another new joint from Dawn Richard called NLX. While celebrating a top 10 album on billboard (all while having no major backing for the album)…the greatness of Dawn Richard continues to shine through. She released this new joint which actually serves as a bonus track to her debut album: GoldenHeart. Check it out.