Category Archives: stuck in the middle 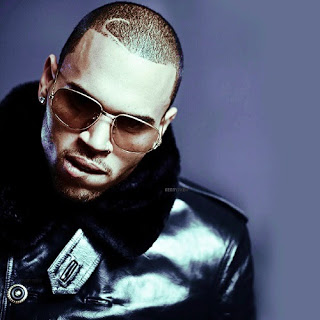 Chris Brown decided to treat his fans with some snippets of songs that didn’t make his upcoming album “X”…I really don’t understand why he would not just drop these joints in a mixtape..as a prelude to the album. It seems to me as if all the RnB joints didn’t really make the album. I know that his album would have to have more of a commercial appeal, but dang…that means “X” will be mainly mid to uptempo. Now I really pray that the joint with +Rihanna is on the album. Check out the unreleased tracks below.

Posted by mashdani38 on July 21, 2013 in 2013, can't say no, chris brown, download, exclusive, love you forever, put it up, rihanna, snippets, something special, stuck in the middle, Uncategorized, X