NEW MUSIC: BLISS (@OFFICIALBLISS)-ONLY ONE FOR ME

Bliss drops their 2nd single from their upcoming album: LIPSTICK MUSIC. Yep and I’m feeling this one. Check it out. 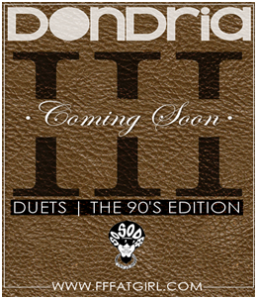 As the wait continues for her latest volume of Dondria Duet’s 3: 90’s Edition, check out an original that will be on the mixtape as well. The song is called You Know, and was written and produced by legendary producer Jermaine Dupri. Also check out the making of DD3 and get ready for the sophmore effort from the pint sized vocal power house! 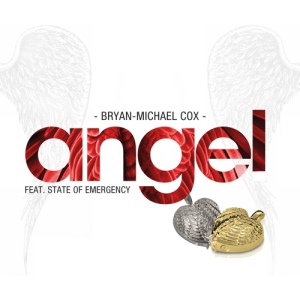 Bryan Michael Cox is finally ready to release his long awaited EP: The Love Guru. The super r/b producer drops his first song from the upcoming EP (which is slated to be released 2/14) with the help of another incredible producer, (Donnie Scantz) & his band, State of Emergency. Sit back and enjoy the soulfulness of true r/b as B Cox expresses his love. Ah I bet you guys didn’t know the producer could sing?!

Singer/Songwriter Jermaine Riley just blessed his fans with a brand new album, for FREE. The UK artist has a nice sound to his music (r/b, pop, mixed with dance) and it’s definitely a great cop for free. Enjoy! END_OF_DOCUMENT_TOKEN_TO_BE_REPLACED